A drive from Fethiye to Ephesus

Today we drove from Fethiye, Turkey to Ephesus and back- which was a very long (179 miles per leg) but very beautiful and powerful journey. As we are staying in the Ionian Coast of Turkey, there was simply no way not to visit this ancient city which was considered to be one of the wonders of the ancient world. During the Roman period 1BC, Ephesus had a population of 250,000- making it one of the Mediterranean’s most powerful and largest cities. Additionally, as a Christian, Ephesus is an important site for Biblical reasons. 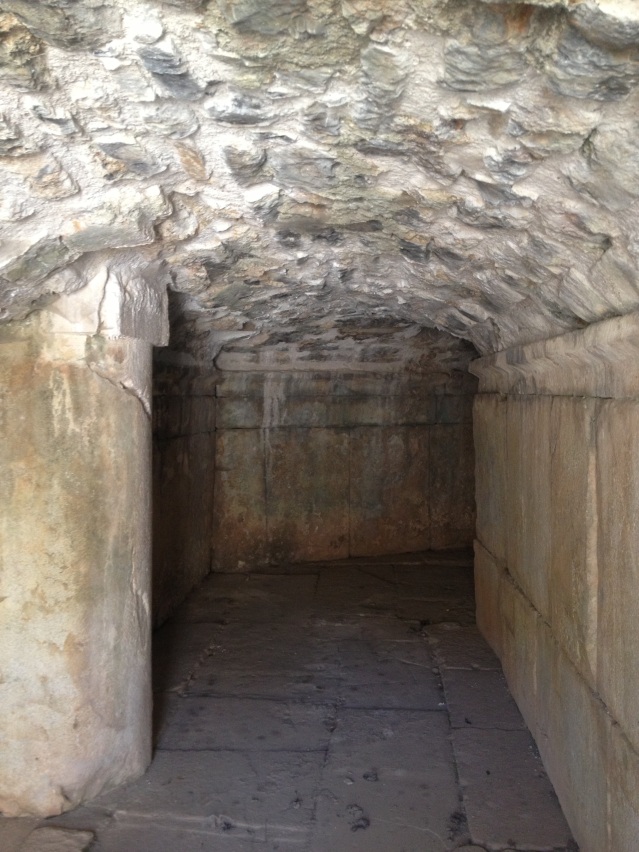 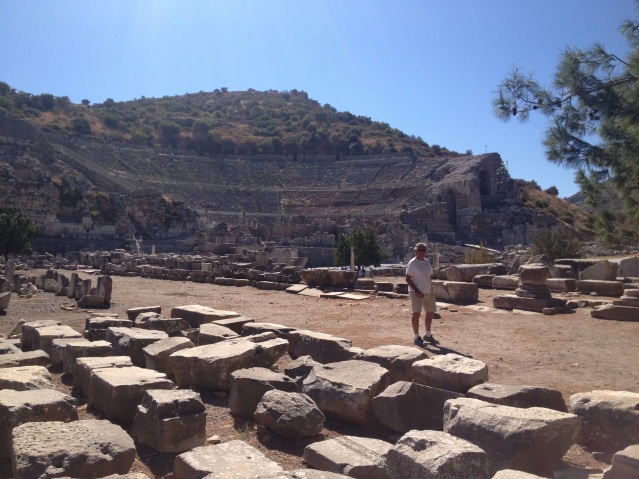 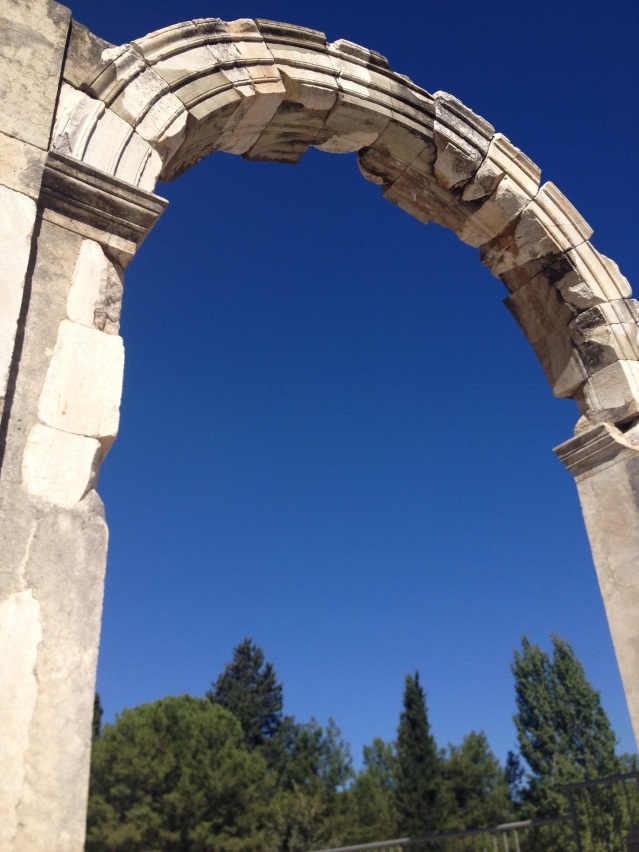 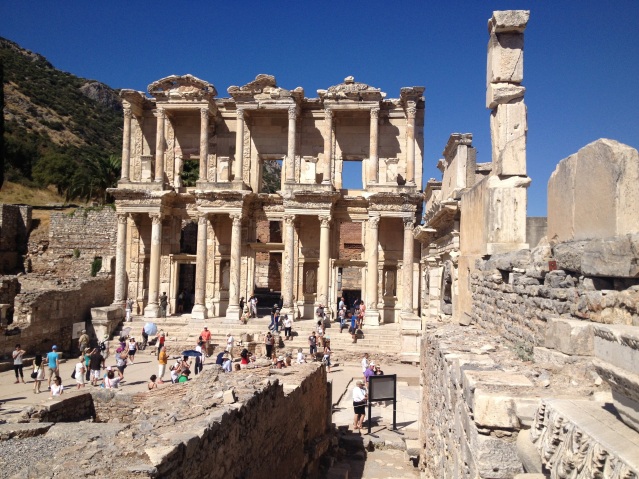 Seven kilometers away from Ephesus is the Virgin Mary’s House
href=”http://en.m.wikipedia.org/wiki/House_of_the_Virgin_Mary”>Virgin Mary’s House
This site is both beautiful and moving. While we were there, a mass was in progress in the garden and inside the small, humble home silence and reverence were the order of the day.

During the drive back to Fethiye, we stopped along the side of of the highway to enjoy a majestic viewpoint of the Mediterranean and undulating mountains in the distance. There was a lady making Turkish coffee, which we of course tasted and thoroughly enjoyed…along with the view.

Lastly, we met a sweet little kitten who decided to play with my scarf. I wanted to take her home, but realized that where she was, was her home:) 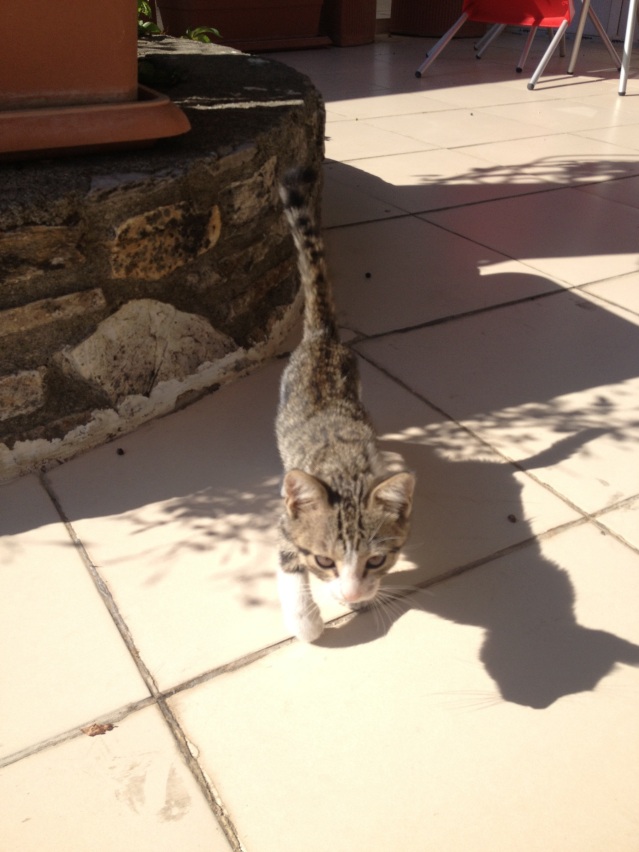 ← An unexpected Turkish Wedding on the way to our hotel
Hammam Experience in Fethiye, Turkey →